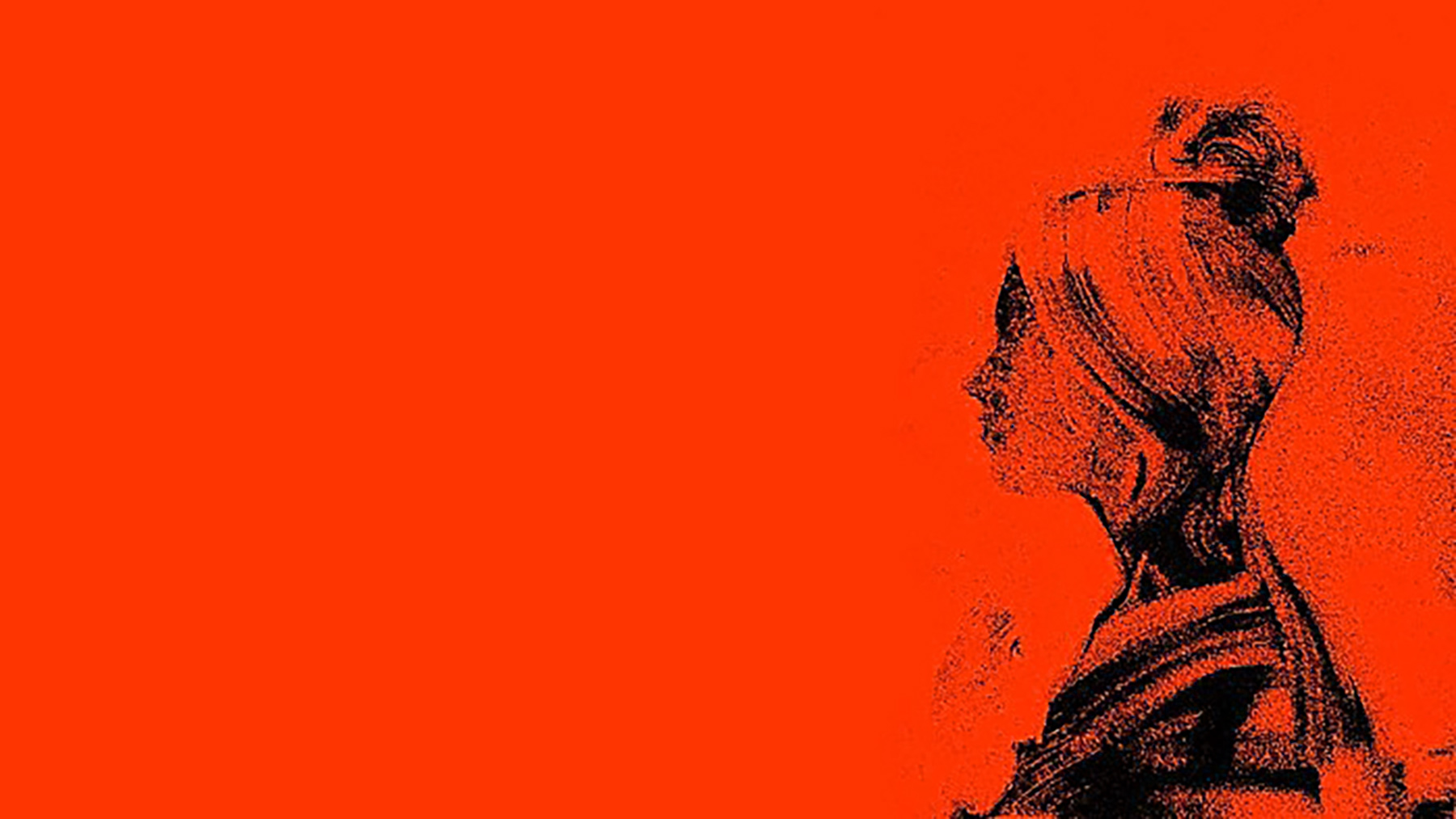 The evidence suggests that having no female partners makes VC firms less likely to invest in female-founded or female-led firms. But what much of the VC world might not realize, is that female-led firms may have a higher rate of return on average than male-led firms.

First Round Capital, for example, touts its success at funding more women entrepreneurs than the national average. According to First Round Capital’s review of their own holdings, female founders’ companies out-performed their male peers’ by 63% in terms of creating value for investors. A study conducted by the Small Business Association determined that venture firms that invested in women-led businesses had more positive performances than firms that did not.

A few VC firms that have a high percentage of female partners have invested in some well-known successes founded by women. One such firm, the Perkins Fund, has launched standouts like Goldieblox, a toy company founded by a woman engineer who captured mainstream attention with girl-centric advertising. The Perkins Fund has also had numerous successful businesses that are not gender-related, like 1 Mainstream, a cloud-based video service that was acquired by Cisco in 2015. Similarly, Aspect Ventures, a firm founded by women, has launched profitable websites like The Muse, Trulia, and Urban Sitter.

Women-led businesses are the fastest growing segment of entrepreneurship in the U.S., but they comprise a small percentage of the companies funded by venture capital. According to a Babson College study, most women-led businesses have been funded by the founder herself, or by friends and family. While this is true of start-up’s in general, recent data show that in the U.S., firms that receive VC funding tend to be founded and led by white and Asian men. Indeed, fewer than 5% of all VC-funded firms have women on their executive teams, and only 2.7% had a female CEO.

Black women’s business ownership is the fastest growing among all women, yet women of color rarely receive any VC funding; a mere 0.2% of VC funding in 2015 went to firms founded by women of color. Some have observed that, despite the rapid growth in women-owned businesses, the VC funding gender gap has actually increasedin the past year, both in terms of number of deals and amount of funding. This lack of outside investment is a major barrier for many aspiring female entrepreneurs, especially in the technology sector.

Many explanations have been given for the under-representation of women’s businesses among VC-funded firms. Some argue that women simply are not seeking VC funding. Others counter that having fewer women founders as role models contributes to fewer women seeking start-up funding. All of these explanations focus on the women, but research suggests that the VCs themselves may be the culprits. When women do seek funding, venture capitalists do not respond positively when their business concepts fall outside of traditionally “feminine” areas such as fashion or children’s products.

Examining the funding discrepancy between male and female founders, the Small Business Association posits that VC firms tend to avoid risk, and therefore, they invest in familiar social networks. Venture capital firms are overwhelmingly male, and men tend to have social networks filled with men. So due to the VC firms’ composition, they tend to fund individuals like themselves.

Examining how this looks in practice, Tech Crunch has shared that among the top 100 venture capital firms in its global portfolio based on longevity, investing, and fund size, 38% had a female investing partner. Looking across a wider sample of 2,300 venture and micro-venture firms in their database, Tech Crunch reports that only 8% of all firms’ full-time investing partners were women. This disparity raises the prospect that having a female investment partner may have helped those at the top.

We know from other research that venture capital firms with a female partner are more than twice as likely as firms without a female partner to invest in a company with a woman on the management team (34% vs 13%); and they are three times as likely to invest in women CEOs (58% vs 15%). So the lack of women investing partners in VC firms is not only a problem of homogeneity within VC firms, but also has significant implications for whose ideas VC firms support.

The importance of these social networks has been shown in laboratory experiments. In one study, women seeking initial-stage funding saw a dramatic increase in investment when they had a social connection with the male VC. This social connection functioned to alleviate uncertainty about the female entrepreneur. While having a social connection to a VC also helped men seeking funding, the positive benefits for the women were significantly higher.

These findings aren’t surprising in light of what we know about unconscious biases and how they influence what we believe about who fits or doesn’t fit into a job or field. When a certain type of person is associated with a certain type of job or a field, then those that stand out from the norm—those who show a “lack-of-fit” in some way—are viewed with skepticism and must work much harder to prove their worth. And our current image of who is a successful entrepreneur, formed largely by the media and popular culture, conforms to a male ideal.

What VC firms can do

While more research is needed to fully understand the influence of gender on VC funding and on what factors determine an entrepreneur’s financial success, there are two steps venture capitalist firms can take now to increase the diversity of their portfolios:

Avoid unconscious bias about “lack-of-fit.” The VC world could take a lesson from orchestras, which were male-dominated prior to the 1970s. Once they began implementing blind auditions, the number of women advancing out of preliminary rounds instantly increased by 50%. Our work in the tech industry has found that blind resumes and blind work samples have been used to reduce unconscious bias against names that suggest a particular race or gender. Looking beyond “fit” in other ways could enable more VC firms to hire and fund women. VC firms should also consider implementing blind hiring practices. For deciding whom to fund, VCs could “assign a devil’s advocate or require a unanimous partner vote” to enable them to overcome their cognitive biases.

Actively seek out women founders where they network. In urban centers around the U.S., women seeking to share ideas and start companies are flocking to meet-ups with like-minded women and partnering with local chambers of commerce. Connecting with these existing networks could yield promising leads.

The goals of venture capital firms and women-led businesses are the same: to expand marketplaces and to make money. VC firms that are female-founder friendly can make more gender-diverse investment choices and realize great profits as a result.