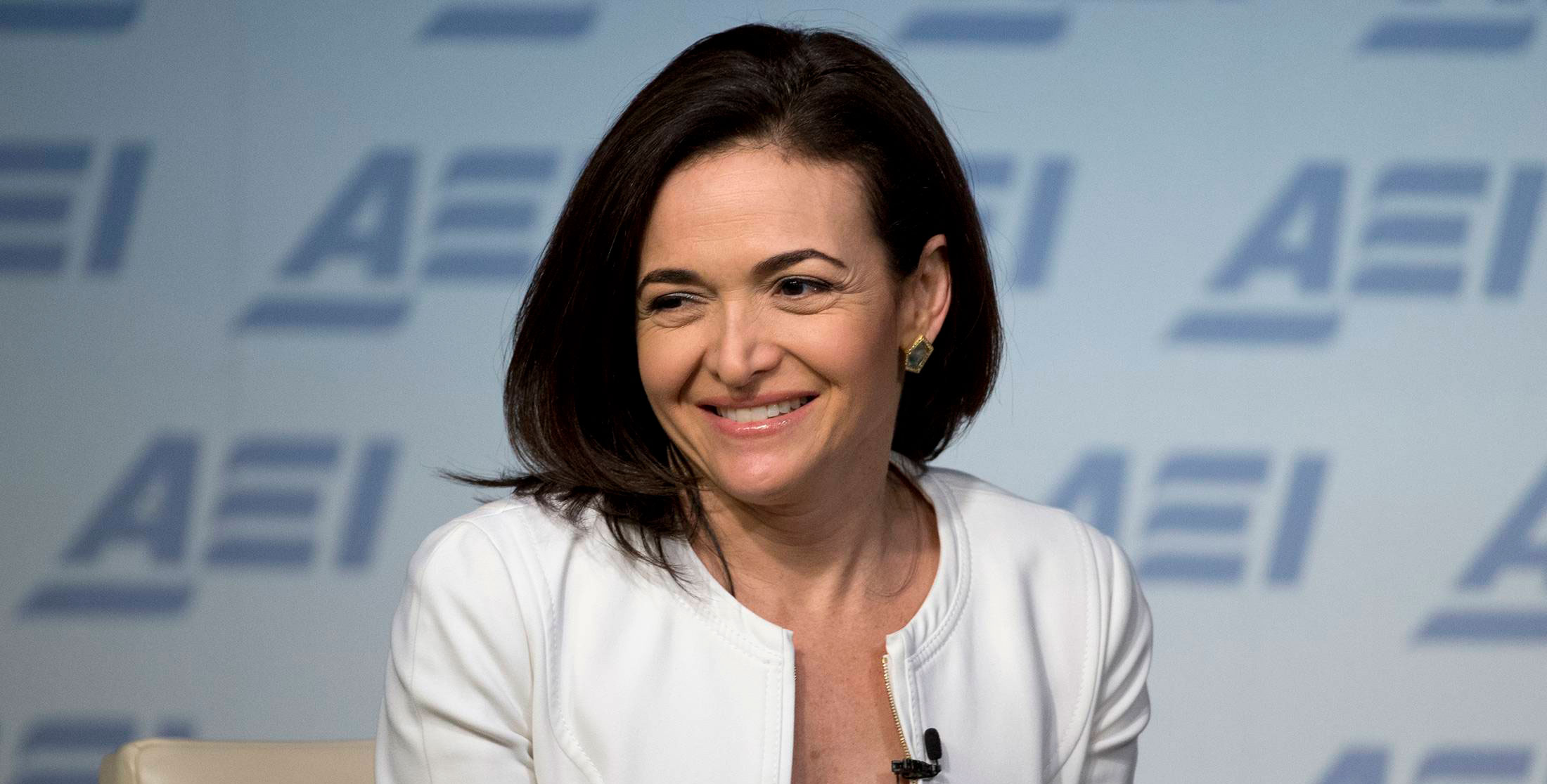 The 10 Most Powerful Women in Business

What does it mean to be a woman in business in 2017? We wish that were a simpler question.

It was a year when female CEOs set a Fortune 500 record: When the list published, they held 32 of the top jobs. Yet it was also a year when the uncomfortable realities that professional women often live with privately burst into the public eye – whether it was at Uber, in the startup and VC community, or at Fox News.

It’s amid this tumultuous backdrop that we publish our 20th Most Powerful Women list. In this ranking you’ll see progress, even if it seems frustratingly slow. Our 2017 list is home to 26 CEOs, including PepsiCo’s Indra Nooyi and HPE’s Meg Whitman, running companies valued at a total $1.1 trillion. It features seven new names – plus Hollywood multihyphenate Reese Witherspoon. Among the rookies: PG&E chief Geisha Williams, the first Latina to lead aÂ Fortune 500 company.

So to answer the question above: It’s complicated. But that’s not stopping 2017’s Most Powerful Women-and it shouldn’t stop you. Here are the top 10.

Roaring into No. 1 for her third straight year, Barra remains in the driver’s seat even as crosstown rival Ford ousted CEO Mark Fields in May. Proving that GMwon’t be counted out in this era of disruption, she beat Tesla’s much-hyped Model 3 to market with the Chevrolet Bolt EV, which launched in 2016 with a battery that can outlast Tesla’s; it’s now the top-selling non-luxury pure electric car. Barra also has her eyes on a driverless future: After acquiring self-driving tech startup Cruise Automation last year, GM has begun testing autonomous Bolts, and its new car-­sharing service Maven is offering deals to Uber and Lyft drivers. The stock is starting to respond, climbing 25% over the past 12 months, and revenue ticked up 9% in 2016—GM’s biggest sales growth in years.

PepsiCo filled the long-­vacant role of president in July, sparking talk that the CEO might be heading toward retirement. But Nooyi claims she has no plans to step down, and why should she? While revenue was flat in 2016, profits jumped 16%, and the stock has outpaced most of its Big Food brethren as the industry tries to adjust to massive consumer shifts. Nooyi has responded by moving the portfolio toward healthier fare. The company recently launched a premium water line and in 2016 acquired kombucha maker KeVita.

While President Trump has called Lockheed’s F-35 fighter-jet program too expensive, the Commander-in-Chief remains an invaluable—if fickle—ally for the company, which counts the U.S. government as its biggest customer. The contractor is also a prime beneficiary of the White House’s defense budget increase, as well as new arms deals with the likes of Saudi Arabia: Lockheed’s stock price has risen some 26% over the past year, handily beating the S&P, while revenue jumped 17% in 2016.

Fidelity posted $15.9 billion in revenue in 2016—its fourth consecutive record year—while assets under administration climbed some 11%, to $5.7 trillion. Yet it is still struggling to stop the bleeding from its actively managed equity mutual funds; investors pulled $58 billion out of the products last year. In response, Johnson, who assumed her father’s chairman title in 2016, is goosing other parts of the business—­lowering fees on passive ­investing products and allowing customers to track their Bitcoin holdings.

Facebook’s blockbuster 2016 ad revenue growth (57%, to $26.9 billion) propelled the company—and its stock price—to new heights under Sandberg. While Facebook and its Internet peers grappled with how to handle fake news and online hate groups, the fiery political environment pushed Sandberg to speak up more frequently about issues important to her, including women’s health and immigration reform. Her book about grief and the loss of her husband, Option B, topped the bestseller list this spring.

The pressure on Rometty keeps growing—as IBM’s revenue continues to shrink. In July the tech behemoth reported that sales had contracted yet again, marking its 21st consecutive quarter of decline. Earlier, in May, famed investor Warren Buffett sold off a third of his company’s shares in IBM, sending the stock tumbling. But there are bright spots too. Revenue from newer businesses like analytics, cloud, mobile, and security now account for 45.6% of sales, up nearly five percentage points from the year before.

Nearly two years after cleaving HP in half in the biggest split by revenue in corporate history, Whitman has continued trimming divisions off the piece she still runs. That’s meant that sales for HPE, which specializes in servers and networking systems, are still decreasing, even as its profits have started growing again. Still, five years since unveiling her plan to rescue HP, Whitman—who was a finalist for the Uber CEO job—is now under pressure to deliver on the promised results, namely revenue growth.

As co-CEO, Catz is leading a major expansion: hiring 5,000-plus new engineers, salespeople, and other staff to beef up the enterprise tech giant’s cloud business. The division, Oracle’s ­fastest-growing, brought in $4.6 billion in the company’s last fiscal year, up 60% from the one prior. Catz also spearheaded the 2016 $9.3 billion acquisition of NetSuite, the largest deal in Oracle’s history. In her spare time she oversees a $3.5 billion company investment in STEM initiatives and was on President Trump’s transition team.

Novakovic now runs a government contractor a third more valuable than it was a year ago, benefiting from a political environment favorable toward military outfitters. Still, sales fell slightly in 2016 as defense spending shifted toward aircraft and weapons systems and away from the boots-on-the-ground technology in which the company specializes. But Novakovic’s push to expand cybersecurity capabilities has been a boon, helping GD land new contracts and rec­ord operating earnings and margins last year.

When Porat was told her nickname at Google is “Ruth Vader”—thanks to her relentless focus on the bottom line—her response was, “That’s fantastic!” Wall Street thinks so too: Since she became CFO in May 2015, shares have jumped more than 70%; it’s currently the world’s second-most-­valuable company after Apple. And while the Morgan Stanley vet’s discipline is seen as a major reason behind the end of some of its moonshot projects, she insists she is more focused on investment than cost cutting.