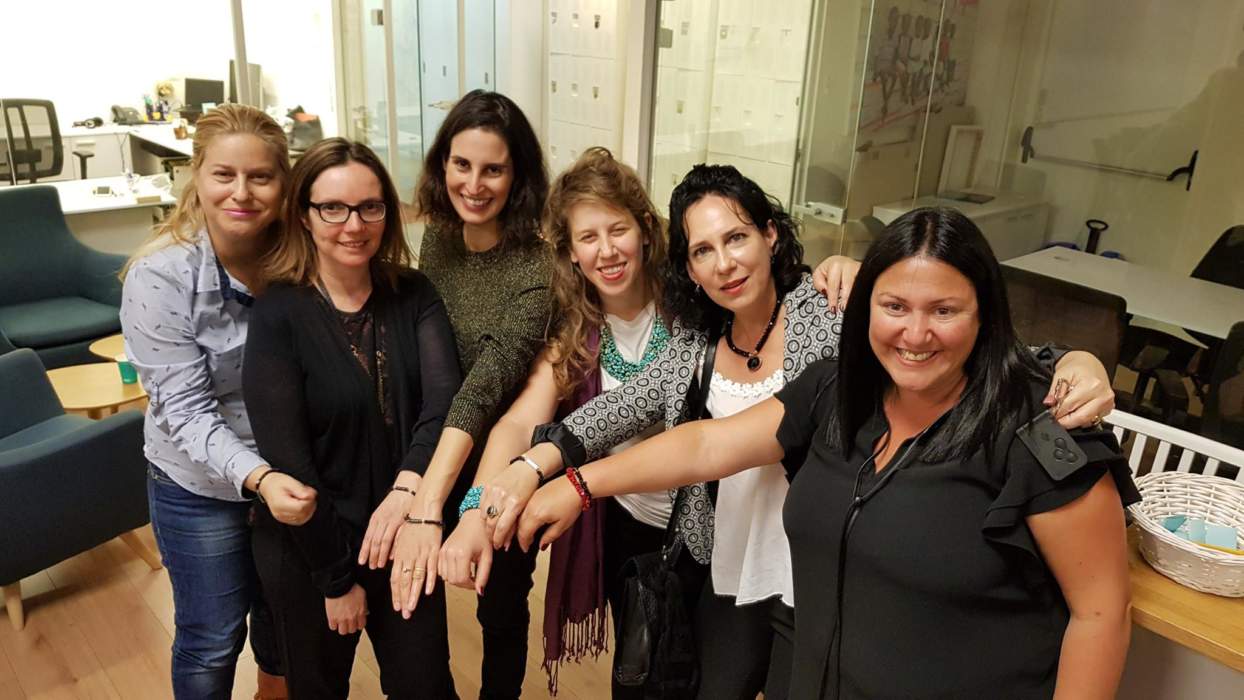 In recent years, Israel has secured its position as the “Startup Nation,” functioning as one of the world’s most developed technological epicenters.

Having established a distinctive high-tech ecosystem, Israel, a country with a population of only eight million, continues to celebrate its innovative capacity with one of the largest density of startups globally. Numerically, Tel Aviv ranked number six in the Global Startup Ecosystem Report of 2017, with an estimated 3,000 startups active across Israel as of last year, around half of which are located in Tel Aviv. The country, with a per capita investment more than double that of the US, has founded a number of the world’s most in demand products including Waze, Gett and Fiverr.com.

What’s contributed to its phenomenal growth in the high-tech field? In the book Start-Up Nation, authors Dan Senor and Saul Singer identify the country’s level of entrepreneurship as a product of “…the tight proximity of great universities, large companies, startups and the ecosystem that connects them – including everything from suppliers, an engineering talent pool and venture capital.” They also address other crucial factors including strong team work, willingness to resource share and the determination of startups to dream big within small realms. Alongside this, a solid integrated framework of accelerators, incubators and co-working hubs provide the space and support to nurture current and future talent.

Women in High-Tech
In the 2015 Global Startup Ecosystem Ranking, Tel Aviv placed as the 5th city with the highest percentage of businesses founded by women. Standing at 20 percent, hovering two percent above the global average, Israel’s development of equal opportunities and support for women in the field has played a vital role in this statistic.

One of the more prominent establishments is Yazamiyot (Hebrew for “female entrepreneurs”), a community launched in 2012 by entrepreneur Hilla Ovil Brenner with the goal to empower and supporting women working within the high-tech, bio-tech and innovation fields. “We are the leading community for Israeli female entrepreneurs to meet, network, learn and help each other, and our vision is to dramatically increase the presence of women entrepreneurs across these industries in the next few years,” says Co-Founder and COO Shiran Melamdovsky. “In Tel Aviv, there is much awareness as to the gender gap, but our community aims to combat this by creating great collaborations and opportunities.”

Yazamiyot cooperates with Google Tel Aviv on Google Campus for Moms, a program designed to empower new mothers to pursue entrepreneurial roles, as well as working alongside other initiatives including Microsoft Accelerator, Rise – Barclays innovation program, WIX and the US Embassy as a way of presenting accelerated entrepreneurial programs to women. “This awareness has contributed to a small increase, but women still find themselves in rooms full of men,” states Melamdovsky. “Only a few women reach senior managerial positions and there are not enough mentors and role models for women to emulate. The shortage is already starting from junior management positions like team leaders.”

Yet, despite the under-representation of women in technological fields globally, Tel Aviv is moving in the right direction to provide growth opportunities for women. The city ranked 24th out of 50 on the Dell Global Women Entrepreneur Cities Rankings 2017, based on characteristics and factors including programs, local policies, capital, talent, technology and culture. The last few years have seen a substantial leap in the number of female entrepreneurs spearheading startups in Israel, in addition to an increased presence of women working in venture capital and investment firms.

Making an Impact
Other establishments are succeeding in their facilitation as a springboard for women in business, to offer support, insight and networking opportunities across Israel. From Women in Wireless, established in 2015 to “…connect, inspire and empower female leaders in the mobile and digital space,” and WMN, a co-working space and ecosystem for women led ventures; to Let’s Get to 51 percent, a platform for female entrepreneurs to connect with industry high-tech professionals, and Women of Startup Nation (WOSN), an online community founded by Barr Yaron which documents the success stories of women in the field of high tech, a wave of cultural support for female-led initiatives is gaining momentum.

What’s more, Israel has produced some remarkable female talent: Yasmin Lukatz, founder of the Israel Collaboration Network (ICON), an organization linking selected Israeli entrepreneurs with venture capitalists and key connections in Silicon Valley; Dr Kira Radinsky, now eBay Israel Chief Scientist, who sold her consumer analytics company SalesPredict to eBay for millions of dollars; and Maxine Fassberg, whose 30 plus years at Intel-Israel, the last decade of which she served as general manager, saw the company’s export profits increase by over $1.16 billion within three years.

Whilst the figure hovers at around three percent of entrepreneurs in Israel as female, the crack in the glass ceiling is materializing as more women step into top tier positions – trailblazers of their time, paving the way for others to boldly follow suit.

Female-led Startups on the Rise
At the crux, the issue of success in the field is centered around the support and opportunities for female entrepreneurs to secure funds. “The demand from VCs and investors for women-led startups is increasing, as more women-led businesses around the world show increased results and higher ROI,” states Melamdovsky. “There are thousands of women in Israel and hundreds of thousands worldwide that have the ideas, skills, and experience to establish and lead successful and global companies, with the right support and mentorship.”

The success stories are trickling in, with more than a handful of Israeli founded female-led startups making their presence known internationally:

Feelter – Founded by Smadar Landau in 2014 as a plugin for ecommerce, utilizing social media content to help increase website conversion rates. It was voted by Inc. as one of the 20 Israeli Startups to watch in 2017 and won first place in the 2016 G-Startup Worldwide competition.

Missbeez – led by co-founder Maya Gura as a mobile marketplace for beauty services matching busy women with self-employed professionals. The startup has so far raised more than $5 M.

Sidekix – an urban discovery app, co-founded by Jenny Drezin, which provides interest based routes across categories including shopping, culture and nightlife. The app has had half a million global downloads since its launch in 2016 and has secured over $2 M in funding to date.

Shupperz – led by Tal Rubinstein, is a worldwide social network of skilled shoppers that enables anyone to shop like a local. This first-of-its-kind social platform is said to be the next big thing in retail innovation. The company has so far raised over $4 M.