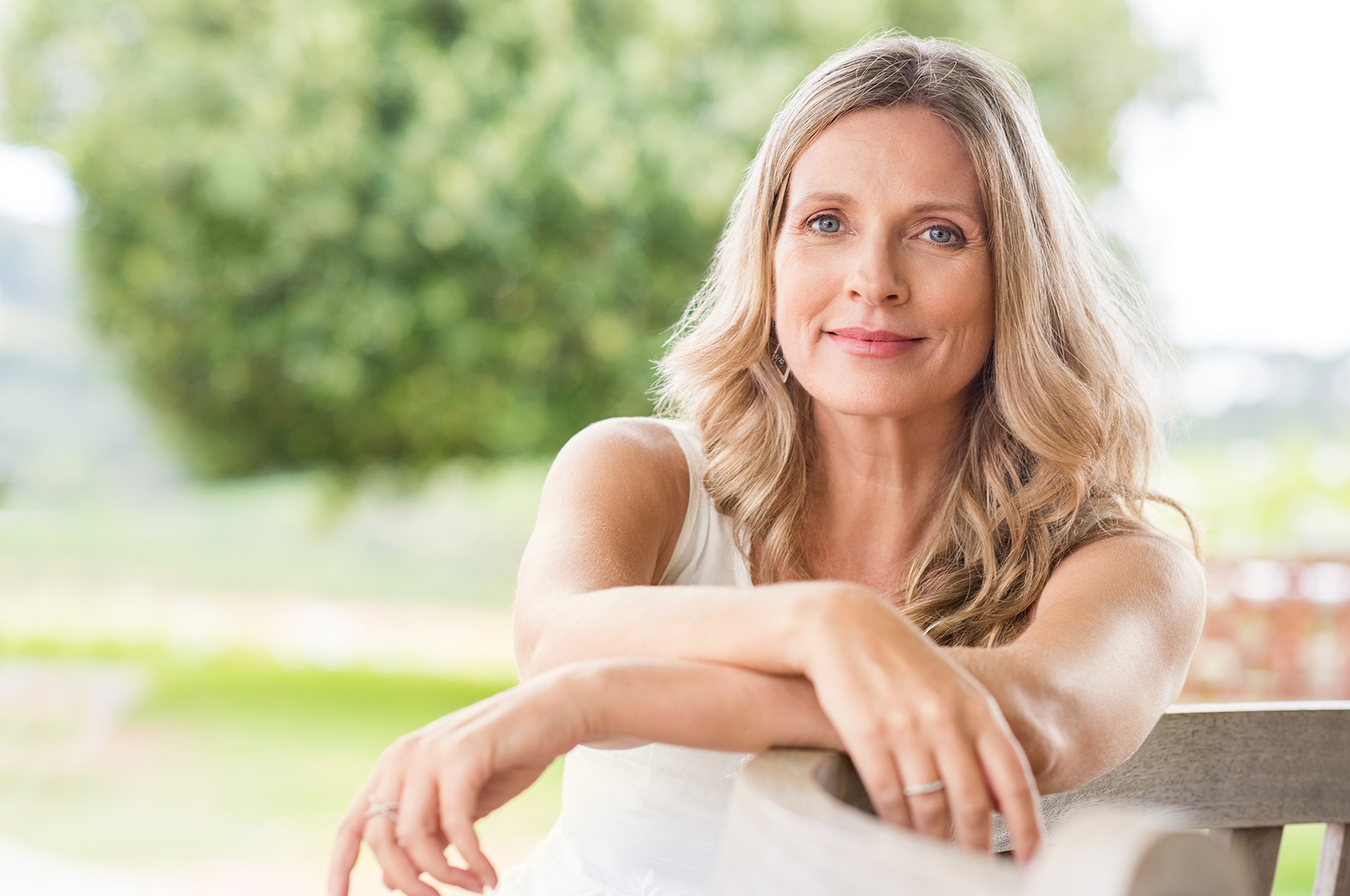 How to Present an Authentic Self at Work as a Woman

Women entrepreneurs have two choices: Accept the status quo or move toward a philosophy of authenticity to shatter ceilings and bring down barriers. I endorse the latter.

If you are a woman in business, you won’t be surprised to learn that gender stereotyping prevents many female employees from advancing to C-suite levels. What you might not know is that the bias comes from men and women alike.

Research published in the Academy of Management Journal supports the notion that women have a more difficult time getting recognized as potential leaders, and PayScale’s Inside the Gender Pay Gap report attributed that to the unconscious bias of both men and women. According to the PayScale report, even women who consider themselves feminists are just as apt to see other women as the “weaker sex.”

At this point, women entrepreneurs and high achievers have two choices: mutely accept the status quo or move toward a philosophy of authenticity to shatter ceilings and bring down barriers. I strongly recommend the latter.

Turn the tables on bias.

At the buffet of life, we women tend to fill our plates, taking on responsibility not just for our own journeys, but for everyone else’s as well. This often leaves us drowning in commitments and unable to make moves to better ourselves.

Sound familiar? You’ve probably felt a burden accompanying every tug of a dream. Should you go for it and scale back the inclination to support others? Absolutely — as long as you have the courage to be your authentic self.

You achieve your authentic self when you do your homework, thoroughly research everything and stay true to your ideals along the way. Don’t limit yourself by assuming that the unconscious biases related to the gender wage gap mean you face an uphill battle. Rather, gather and use information to become mindful and strategic.

I worked with one female colleague itching for a promotion. We discovered she was already performing at the level she needed to move up. She was strong, managed a big team and had all the necessary technical skills. Why wasn’t she considered when openings were announced?

She wasn’t thinking strategically about the way she was perceived. In meetings with co-workers several rungs above her, she would dress too informally, and her presence waylaid her progress. As soon as she realized her missteps, she took a cue from those leaders several layers above her and sharpened up, became aware of her potential and ran with her newfound power of understanding.

Pushing past biases, misperceptions and other hindrances to getting ahead requires the willingness to set yourself up for success. Use the following techniques to release yourself from old habits that may be holding you back:

1. Think of yourself as an expert first.

You may be a woman, but you’re a professional first. Lead with your unique qualifications, not your gender. The fact that you’re female certainly gives you a different perspective, but that identity shouldn’t be the lens through which you view the universe or yourself.

Not sure you can embrace this novel way of seeing life? Beginning today, concentrate on starting new things that align with your desires and dreams. Become the go-to person, regardless of that X chromosome. Instead, seeing your female status as the mirror reflecting your womanhood, let it reflect your promise.

Changing the way everyone else treats you starts with how you treat yourself. Develop a comfort level in your self-talk that boosts your confidence and enables you to develop your authenticity. As you do, you’ll start seeing doors being held open — not out of chivalry or chauvinism, but out of respect.

2. Be the competition crusher.

If you want something done, be proactive. Take the bull by the horns. Be more prepared and knowledgeable than everyone else. Why? You’ll literally be impossible to ignore. Not only will you gain self-satisfaction, but you’ll also buck outdated biases and stereotypes. You’ll also kick your confidence into high gear, which is something women in power desperately need to do. Eliminate any defeatist inclinations with a boost of know-how and marked achievement.

The co-founders Nadia Boujarwah and Lydia Gilbert of apparel company Dia & Co. were friends at Harvard Business School; and back then, they began conversing about the lack of good retail market options for women who wear sizes 14 and up. A year after graduating, the two founded their New York City-based company, which sends subscribers a box of clothing that has been selected by a stylist.

Consumer feedback was positive, but investors were hesitant: A scenario of female entrepreneurs catering to a specific group of women wasn’t well understood by predominantly male venture capitalists. Still, the duo kept at it, raising money privately and methodically growing the business before returning to investors, at which point they secured millions of dollars in funding. The takeaways: Stay confident, focus on the company’s potential and don’t take no for an answer.

Most people have habits that are hurting them without their realizing it. Take job-hopping, for example. A study released on LinkedIn indicated that the women it studied, who graduated from college between 1986 and 2010, tended to move around from job to job more frequently than men.

Could being quick to leave employment rather than seek current workplace promotions have cost these women opportunities?

We all suffer from the desire to “get going” when the going gets tough. Yet pulling up anchor early may leave your career permanently adrift. Evaluating your own reasons for making job decisions, such as constantly looking for something better or different, can illustrate characteristics you don’t realize are damaging your progress.

When was the last time you asked your colleagues for feedback? I myself routinely ask people at all levels of the organization for feedback, irrespective of their roles or gender. I even go to my children, because I recognize what they say can be brutally, yet refreshingly, honest.

Feedback is a gift, and not one you can afford to wait to receive. Lean In’s Women in the Workplace 2017 study indicated that women are less likely to receive career-advancement advice from managers and senior leaders. This means that no news might actually be bad news, as we’ve all learned. Begin requesting input, even if it’s tough.

Not every situation will be cozy, especially if you’re thrust into a new role. Therefore, you need to overcome the desire for complete comfort. Work hard every day to overcome the self-doubt that stops you from diving into new projects or opportunities. You don’t have to have all the answers — you just have to be willing to progress.