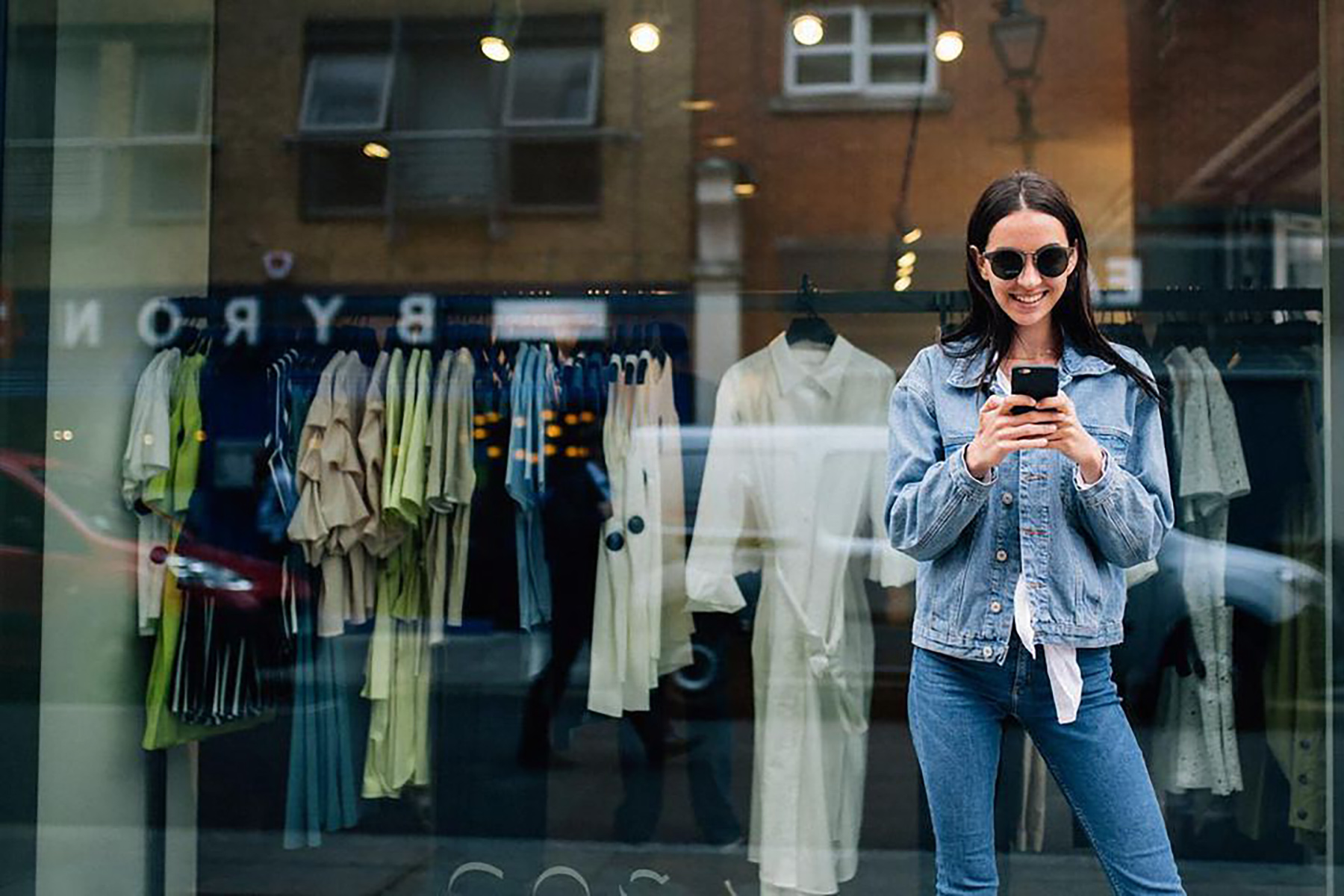 Bumble has just announced a fund to invest in female founders, noting that last year female founders got just 2% of all venture capital funding. While this is great news, there is another industry bias worth exploring which is not about women founders, but products for women.

Products aimed at the female customer are being underfunded, because most start-up investors are male and do not understand the use case for products that they would not use themselves. This is supported by hard evidence: Crunchbase reports that women make up only 8% of partners in the top 100 VC firms.

This study from the Boston Consulting Group shows that companies with at least one female founder raised around half of the funding raised by all male teams, but made 10% more revenue. The group reports that “many of the female interviewees told us that their offerings—in categories such as childcare or beauty—had been created on the basis of personal experience and that they had struggled to get male investors to understand the need or see the potential value of their ideas.”

I have come across this while raising funding for the company I run: a platform for women to discuss what to wear and buy with stylists and a community. Over and over again, I heard potential investors say that our company may or may not be a success, but because they could not understand the use case they would not invest. As a result, and without intending to, we became a female funded company, because women could intuitively understand the need for feedback and reassurance about their outfit choices and could see our global potential.

I used to put this experience down to the fact that I am a first-time founder and a woman. Not only am I navigating the fundraising world for the first time, I am also facing the biases we know women face in the workplace.

At a recent industry event, I was surprised to hear Treatwell founder Lopo Champalimaud speak about the difficulty he faced raising money for the beauty services booking platform he founded. On Treatwell, users can find and book salons for beauty treatments and leave reviews, and salons get access new customers. Not only does Treatwell make discovery easy, it also saves women the embarrassment of calling from the office to book a waxing appointment. When speaking to the mostly male investor market, Champalimaud had trouble convincing them that the problem was worth solving.

Treatwell founder Lopo Champalimaud had trouble convincing early stage investors of the opportunities in the beauty market (Photo by Artyom GeodakyanTASS via Getty Images)
“If you don’t sell the importance and size of the problem, then you won’t succeed in the pitch. The problem is the most important thing. We had to open up the eyes of the investors about how big the industry was.” Champalimaud suggests drawing a comparison to another industry that investors understand that is going through a similar disruption. “I picked comparisons to the music industry, because there was so much going into it then and very little going into the hair and beauty services space.”

He adds that “capital isn’t purely efficient, it’s not a purely rational thing in the early stages”, which means that framing the issue, building a network and great storytelling matter more for a product that most investors would not use.

This made me wonder if the issue I was facing was a wider industry problem and reached out to another male founder of a product for women. Dmitry Gurski is the founder of period tracking app Flo, and has had five successful exits already, including one to Facebook, so appears to be a prime candidate for investment. Yet he said he had similar problems raising institutional money for his latest venture.

Supermodel Natalia Vodianova invested in Flo, a period tracking app (Photo by Victor Boyko/Getty Images for Dior)
Flo did get venture funding from Flint Capital and is also backed by supermodel Natalia Vodianova. The app is now leading the “Health & Fitness” category in the U.S. App Store. Gurski’s track record meant that he had the network and experience to overcome these difficulties, but for first time founders targeting female consumers, Gurski advises to start by finding angel investors or advisors with experience in the target market before approaching VCs.

After these conversations with two successful male founders, I was feeling confused. Women control over $20 trillion in global spend, yet products for women are being underfunded at the early stage. If early stage companies are not getting funding to test their ideas, they will never grow to reach the full spending power that women now have. Few start-ups being funded in a space with great financial potential appeals to my MBA trained brain, but not to my female founder one. If the opportunity is so huge, why isn’t everyone already doing it?

I decided to get a venture capitalist’s perspective, because from a purely rational financial point of view, this did not make sense. The most knowledgeable person on the topic in London is Frederic Court, founder of Felix Capital. Court has invested in Gwyneth Paltrow’s goop, the Business of Fashion and Farfetch amongst others. He says his strategy is not to invest in products for women specifically, but to invest in consumer products as a category.

“Nobody has the duty to invest in anything. People just need to stick to their strategy, and if their strategy is investing in consumer products, then they can’t ignore the female market,” says Court. “A large class of what we do is either totally female centric, or a large part female centric. Even in the food investments there are at least 50% female consumers. Our investment team is 50% female and 50% male, with wide age ranges. This was a very conscious effort. The last thing I wanted was four French guys with beards all agreeing with each other.”

As an early investor in fashion tech unicorn Farfetch, Court faced difficulties raising follow on rounds for the company from bigger funds: “We didn’t raise money from Silicon Valley because there was no understanding of the scale and the opportunity.” Looking around Silicon Valley, where partners are known for wearing Patagonia fleeces, rather than fine Italian tailoring, it is easy to reach that conclusion, but that is not the case in places like London, New York or Hong Kong.

Gwyneth Paltrow, founder of goop, an online lifestyle company. (Photo by Neilson Barnard/Getty Images for goop)
For first time founders, Court has this advice: “the one thing that everybody understand is numbers: you need to show evidence of demand.” However, that can be hard at the early stages. “The earlier you are, the more you are selling yourself and the story, so the storytelling is very important. The founder needs to be authentic to the business. This is why we like backing businesses that start as a passion project, for example like goop.”

While researching this issue, I focused on male founders and investors because I did not want to confuse the issue of biases that women face with biases against products for women. They are different issues, but both stem from the lack of diversity in venture capitalist funds.

While that makes my life harder as a founder, this is a fantastic opportunity for high returns for investors who can see the potential of markets that do not appeal to the typical white male venture capitalist. If I worked in a pension fund deciding on my asset allocations, I would be looking for venture funds with a track record of investing in products for women. With $20 trillion on the table, there is plenty of room for unicorns.