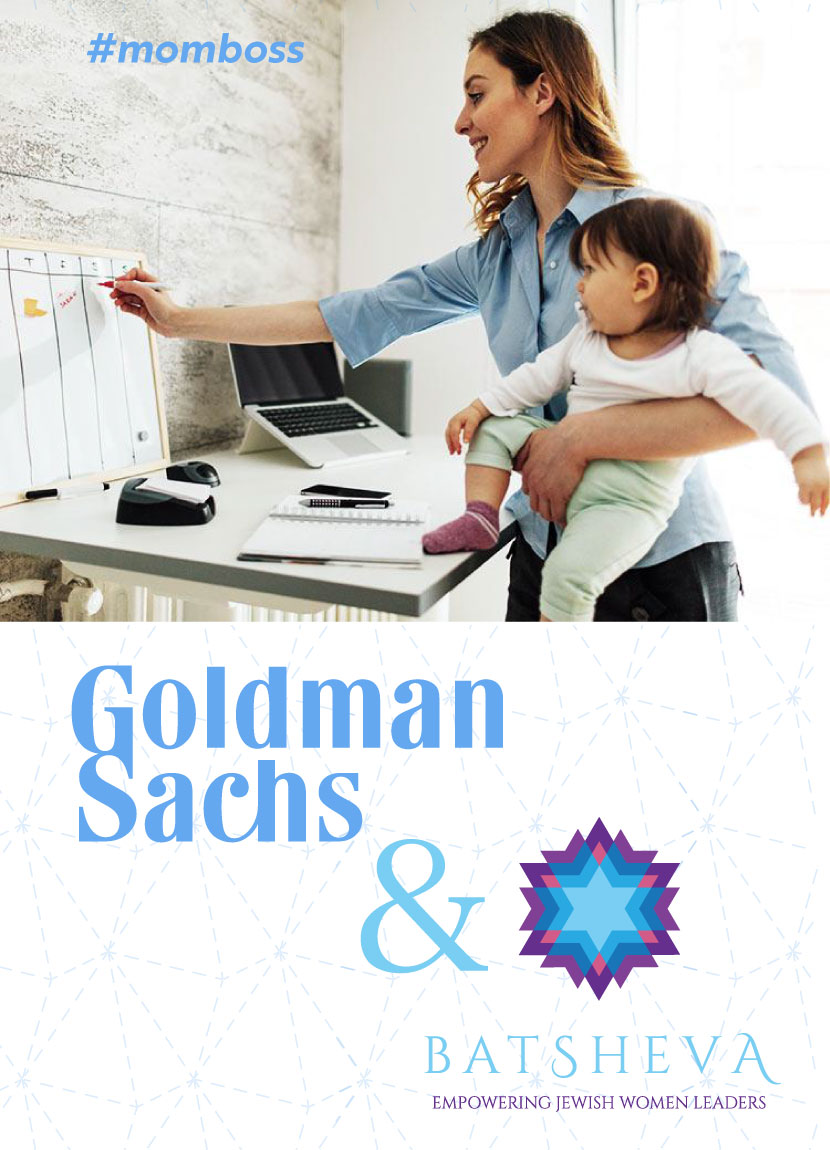 Batsheva + Goldman Sachs are teaming up! Join us at #momboss, an interactive conversation with leading executives and influencers— including Alexandra Schinasi, founder and head of sales and marketing at IVY, Katya Libin, co-founder and CEO of HEYMAMA, and Betty Gulko, founder of MOXIE Collection—providing mothers tools to achieve work-life balance. Under the tutelage of the leaders at Goldman Sachs, an organization that’s been rated among the “best companies for female employees,” participants will gain new health and wellness strategies to implement with their teams, while moms will leave with actionable steps for attaining balance and returning to work armed clarity and confidence. A unique gathering of sought-after industry leaders, #momboss offers an unprecedented opportunity to expand your network of Jewish female CEOs. 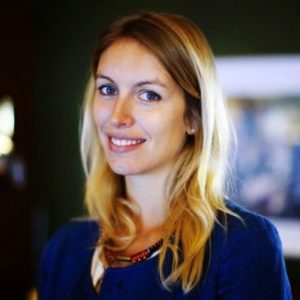 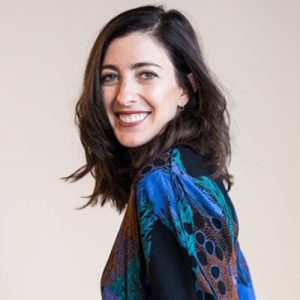 Katya’s career began in 2007 with a niche in sales for tech startups in the media measurement space. After six very successful years at Critical Mention, she became number one in the sales division, bringing in approximately half the company’s revenue and closing three of its largest deals. Later, Katya went on to become the Global Director of Sponsorship Sales at Social Media Week where she not only built custom partnership programs but also programmed 5,000-person events. Katya's passion, however, has always been in connecting and learning about people and in supporting mothers with a mission. In 2014, she launched Heymama with best friend, Amri Kibbler. As Co-Founder & CEO, Katya is building the community from the ground up at heymama, focusing on vetting and developing meaningful partnerships with brands and members to find each other in a very cluttered space. She hopes this leads to connection and inspiration for mothers everywhere. When she’s not working, she’s rock climbing with her daughter, Liliana, or binge-watching Game of Thrones. 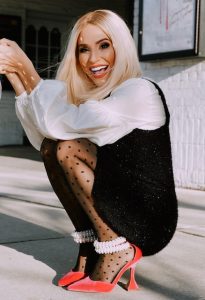 Gulko is a fashion stylist and designer, as well as a social media
influencer, based out of New York. She gives fashion tips and speaks
about her life on her blog, suchabetty.com. She has recently created
her own MOXIE collection with limited edition pieces which express her
passion for fashion and her fresh and unique style. She can be reached
at betty@suchabetty.com or found on Instagram @such.a.betty and
@moxiecollection. 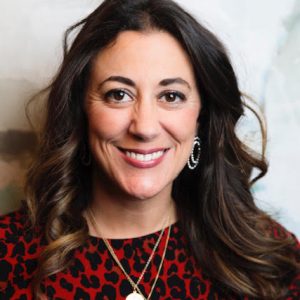 Cate Luzio is the Founder and CEO of Luminary, the premier collaboration hub and meeting space for women in New York City. A longtime advocate for empowering women and girls, she serves on the National Board for Girls Inc. Cate has over twenty years of leadership experience in financial services. Previously, she was the Executive Vice President and Global Head of Multinational Corporate Banking for HSBC managing roughly $2 billion in revenue and teams in 55 countries. Cate also served as a Managing Director and Head of Multinational Corporate Banking at J.P. Morgan. She has received numerous recognitions including being named to the Most Powerful Women in Banking List by American Banker multiple times as well as a two-time recipient of the Financial Times and Heroes Global Diversity Champion. Cate has also been featured in the Financial Times, Forbes, Wall Street Journal, CNBC, Bloomberg, USA Today, American Banker and Women’s Wear Daily. She holds a master’s degree in International Relations from Georgetown University and a bachelor’s degree in Political Science from the University of Maryland. She’s a global traveler having visited more than 114 countries.