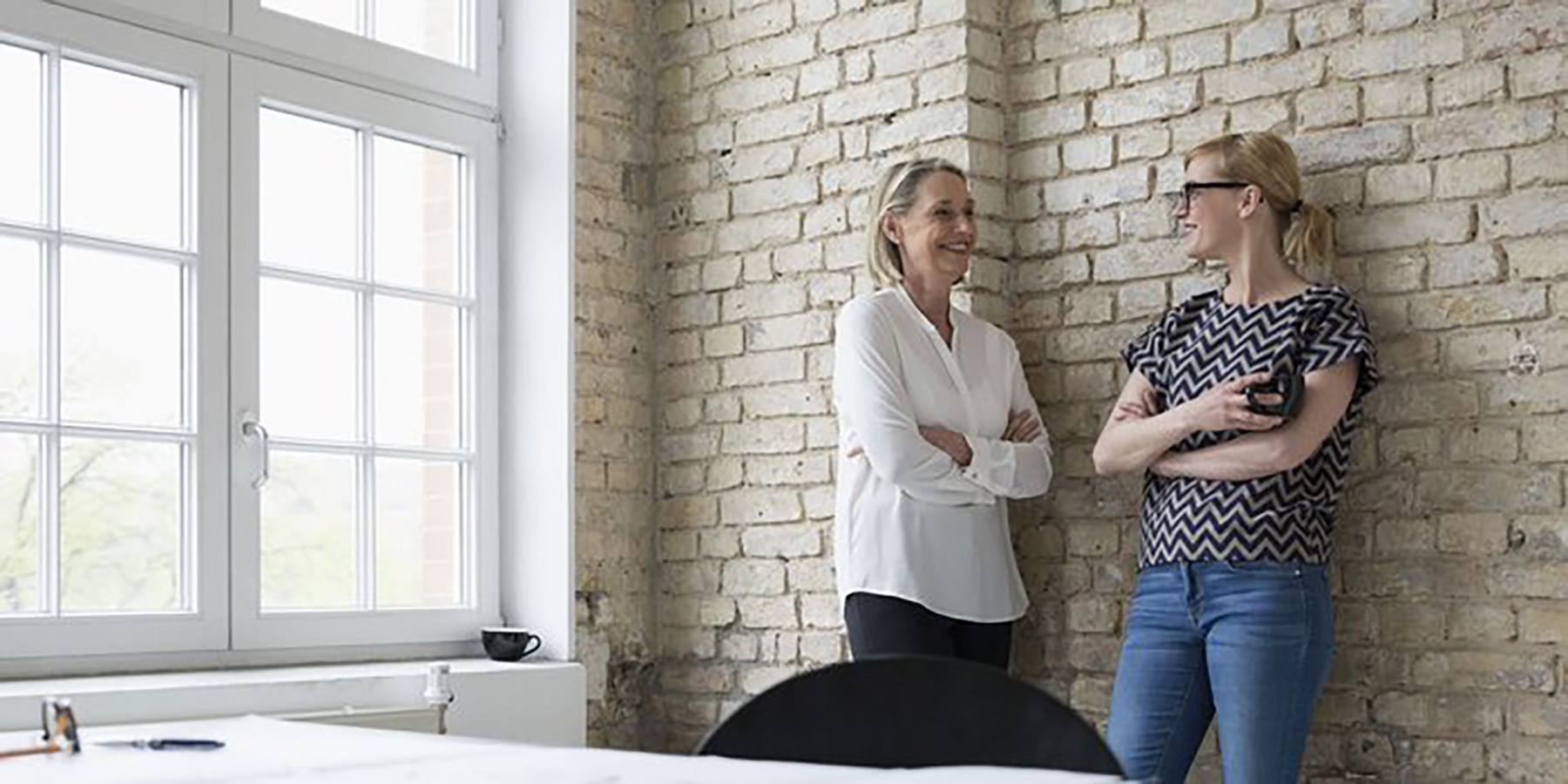 10 Pieces of Advice I Wish Every Woman Could Hear

After 15 years in the tech industry, I’ve learned many things the hard way.

There are plenty of things I wish I knew when I started working in tech 15 years ago. Jumping into any new role or working in a new industry that you’re not always familiar with can feel overwhelming and even intimidating.

Throughout my career, first with PayPal, then eBay, and now Facebook, I’ve learned many things the hard way that helped get me to where I am today. I’m sharing these lessons with the hope that they may help you in your career.

1. Confidence is a gift you give yourself.

One of the things I struggle with the most is mentoring people who lack self confidence who I know are stronger than they think. Nothing I say seems to change how they feel about themselves because they can’t see what others see in them. Reach for the assignment and believe that you will learn how to do it. You are not asked to take on assignments so you will fail; people offer them because they see your potential.

2. Maybe they’re saying it because you are a woman, but that doesn’t make it any less true.

I’ve received a lot of tough feedback during my career. My immediate reaction is to discard anything that would not have been said to a man in the same position. For years, I was told I was not warm or approachable. I realized I had two choices — ignore or adapt. I learned to adapt because this perception was holding me back. Pretending it didn’t matter changed nothing.

3. Listen to feedback, but choose what you change.

A lot of time when we receive feedback, we react by making a change, but all of those changes together could end up taking away what makes you uniquely you. Choose who you want to be and what you want to be known for, and remember that these choices may change over time depending on your position.

4. Everyone suffers from impostor syndrome.

Some fake it better than others. I mentored a leader on my team who was struggling in her new, expanded role. Her lack of confidence showed in how she spoke and led. I pulled her aside and asked what was wrong. She said that she was used to being the expert, and she felt out of her depth taking on managing a new team. I told her that I felt like I had no idea what I was doing every single day. She was really surprised and felt reassured that she was not alone. We all feel this. Those who learn to manage it come out ahead.

5. Guilt and worry are anchors weighing down your well-being.

Free yourself. Guilt and worry are burdens that women needlessly carry, and I decided to set these non-productive feelings aside. These twin emotions often result in negative thoughts about what could have been or what you should have done. Rather than regretting, I choose what to do differently next time.

Many times women leaders worry about being liked, which makes it harder for them to have impact. I have done this many times; I see something that’s wrong, but I’m afraid to speak up because I don’t want to be labelled as non-collaborative or unsupportive. By seeking to be liked and avoiding confrontation, I was holding back what I truly thought. While I still struggle with how people see me, I realized it’s more important to seek alignment and understanding.

I’m a mom of three; I had a baby at each of the tech companies where I’ve worked, so my coworkers have seen me sleep deprived and struggling to navigate life with newborns. I decided early on that there was no use hiding this, even knowing how significant maternal bias is. Data shows that across industries mothers face more disadvantages than non-mothers when going after a job. In fact, even signs of motherhood, such as listing PTA membership on a resume, make it 79 percent less likely to be hired and, even if hired, offered $11,000 less in salary.

I have personally recruited many moms to Facebook. I consciously choose to share openly about my family in order to illustrate that us moms are no less committed to work than women who don’t have children. It’s important to become a role model for the stereotypes we want to change.

Studies show that women leave tech at twice the rate of men. Considering only 20 percent of engineering and computer science degrees go to women, the share of women leaders in tech declines the further you get in your career. Many women feel the pressure of work and home are too overwhelming without support.

A decade ago, about a year after my son was born, I gave my resignation to a VP I worked with and told him I was leaving the field. My career felt stuck, and the stress of being a new mom made it hard to contemplate continuing. A sponsor of mine reached out to me, and I ended up taking a role on her team where I could continue to work part-time and be challenged. I know what it’s like to live on that precipice of not being sure if this is all worth it, and I assure you that with time, distance and support, it is.

I spent 20 minutes with a woman on my team as she circled the topic she wanted to address. She recounted her history and aspirations. I waited for what the question was. Finally, I asked, “Are you asking me if I’m going to promote you?” She said yes, but she was afraid I would say no. I suggested that she instead say, “What do you see as the gaps between where I am now and the next level? What would it take for me to get there?”

So often we are afraid to ask the direct question because we worry about being judged. But, not asking means we pass up an opportunity to get feedback and progress.

Laszlo Bock, formerly head of Google people operations, studied high-performing teams at Google; he told Freakonomics Radio that “the most important attribute of a high-performing team is not who leads it or who’s on it or how many people or where it is. It’s psychological safety.” Finding a team and company where you feel you can make mistakes and take risks is critical to your success.

When I joined Facebook, a handful of former PayPal colleagues joined around the same time. That support helped me take a leap even though I was feeling overwhelmed as a new mom. Based on that experience, I work to cultivate that feeling of safety and support within my own teams.